As TV legend Art Linkletter famously remarked, “Kids say the darndest things.” It was true during Linkletter’s popular television show, and it’s true today. Teachers, parents, aunts, uncles, coaches and others have been baffled and bemused by some of the craziest things kids say. We asked popular greeting e-card company Doozy Cards for some of the weirdest things kids say, and they delivered.

When you’re in the greeting card business, you’re also in the funny quote business. We’ve seen our share of crazy at Doozy Cards, but it’s always great to receive new quips. Children are the most dependable source of amusing, outrageous and enlightening content. When it comes to laugh-out-loud humor, seasoned comics have nothing on an honest child or toddler.

We questioned the general public for some of the weirdest kid quotes, and the response was tremendous. While all the entries were cackle-worthy, the following really caught our attention.

Shopping Trip: Pulling out all the Stops 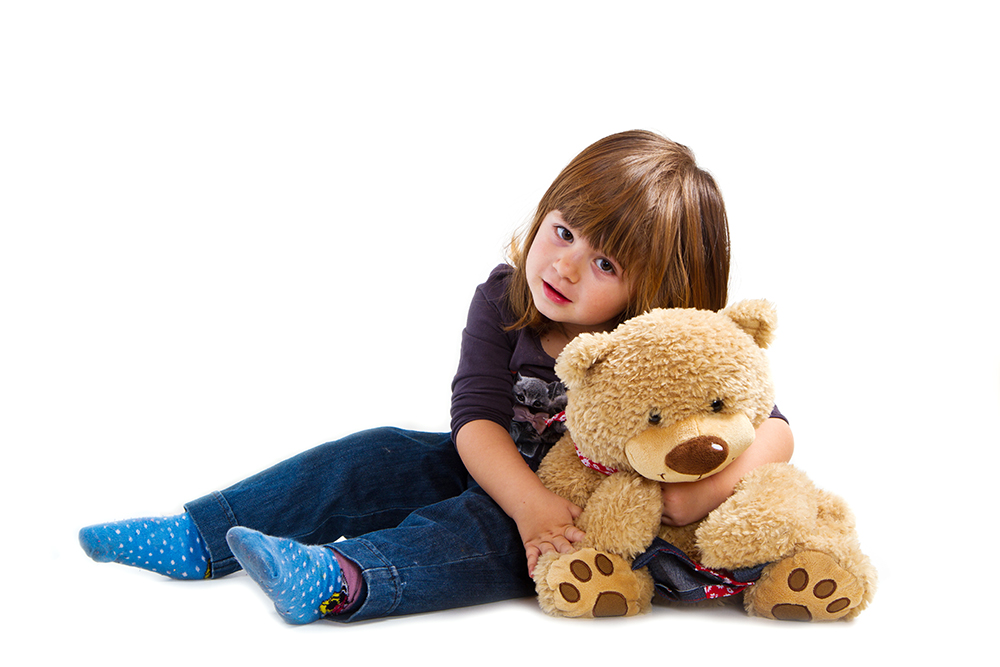 Meredith, who blogs at Oh So Poppy (http://www.ohsopoppy.com) discovered a hilarious and heartfelt quote from her 5 year old daughter. On a shopping trip, Meredith’s daughter was enthralled (as usual) by a kiosk of stuffed animals. The little girl asked, then begged, then finally attempted a last ditch effort to get a stuffed animal. The pitch was, “Mom, the more you buy me, the less you have to buy me.”

According to Meredith, “her logical appeal astounded me and I laughed for days. She did not get the stuffed animal, despite her approach.”

Do Mommies and Daddies Pass Away? 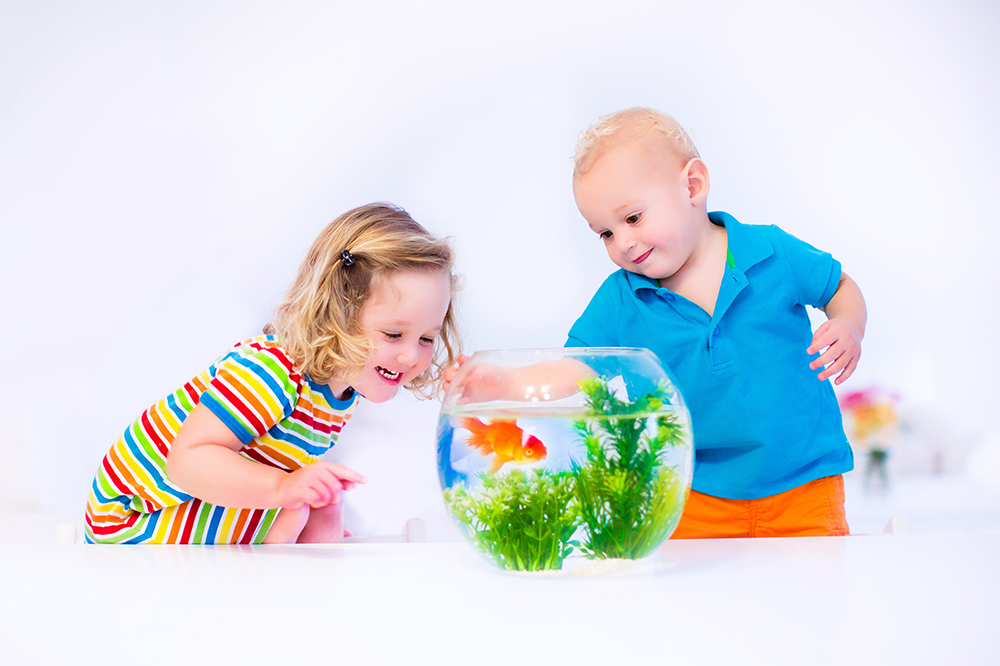 A mother of 2 young children had to explain that their pet goldfish died and describe what mortality means. After she finished her explanation, her 4-year-old asked, ‘Mommy, someday, will you die?’ Her heart filled with love and a little sadness. She replied, “Yes, someday, mommy will die.”

“Good,” he said with a totally deadpan expression.

Later when they were about to flush the fish, he asked if we could eat him instead. She said no and replied with “We don’t eat pets because we love them.” 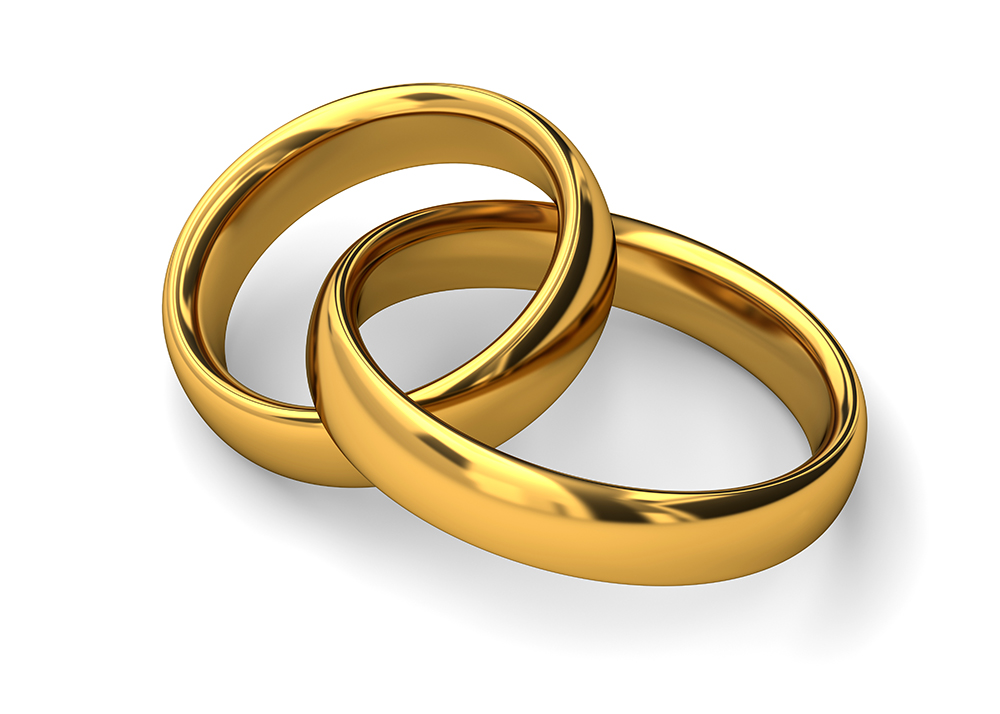 As Bryan recalls: “Some years ago I was out driving and doing errands with my four-year old son and six year-old daughter. Out of the blue, my son asked me if he could marry me. Not being particularly politically correct at the time I said, ‘Well… men don’t really marry other men.’ To which his daughter promptly replied, “Yea, unless they’re gay.’”

Now THAT’S a Fruit We Haven’t Heard Of 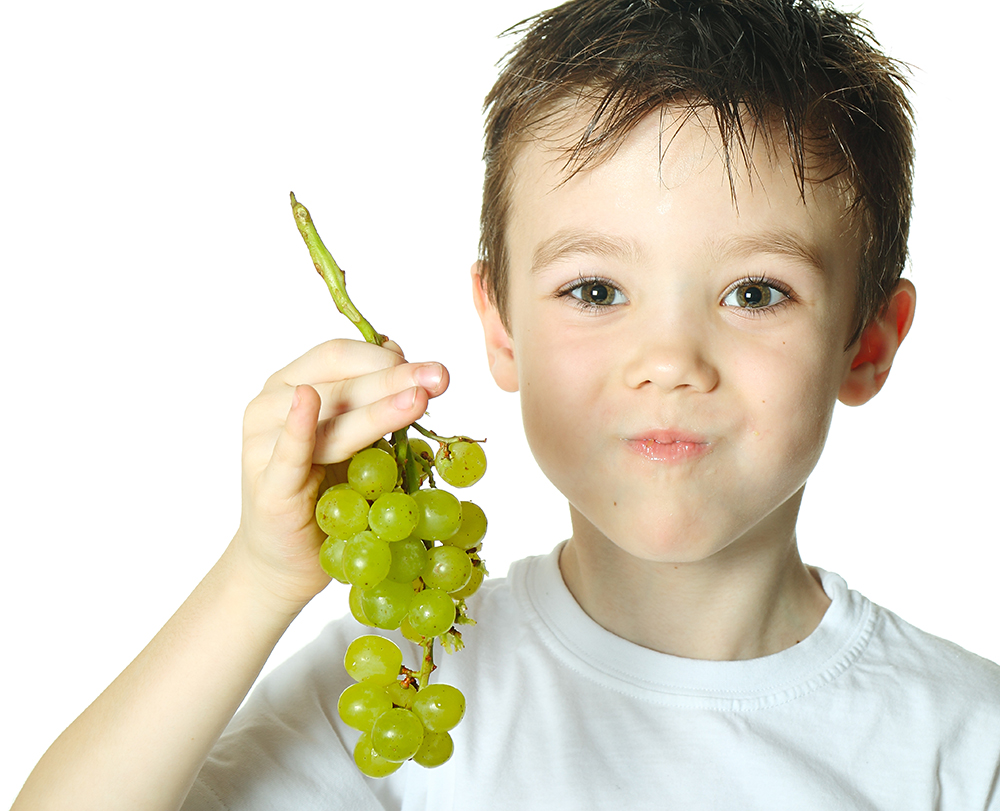 Kids can also invent new foods on the fly. Danielle Larkins of tiny-trots (http://www.tiny-trots.com) has maybe the weirdest kid quote yet. Danielle’s son told her, “Mom, my brother ate my butt grape.”

Try hearing that quote and holding a straight face!

The Word “Sneeze” Slipped My Mind 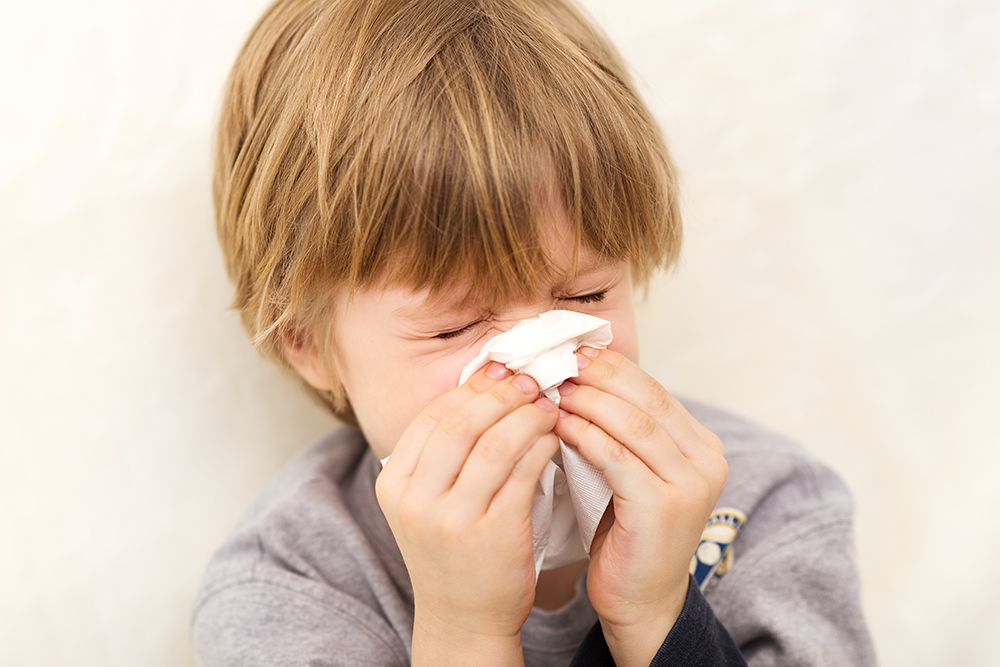 An anonymous preschool teacher offered this gem: One of her 5 year-old students accidentally sneezed on another child.  The kid who was sneezed on rushed up to the teacher, pointed at the guilty party and proclaimed, “He just bless-you’d on me!”