Although others may not understand the pure romance unconditional love in your relationship, no one understands the depth of your love more than you, so I say celebrate another amazing year with your soul mate with a romantic and touching card for your anniversary.

Here are some of my favorites for your consideration: 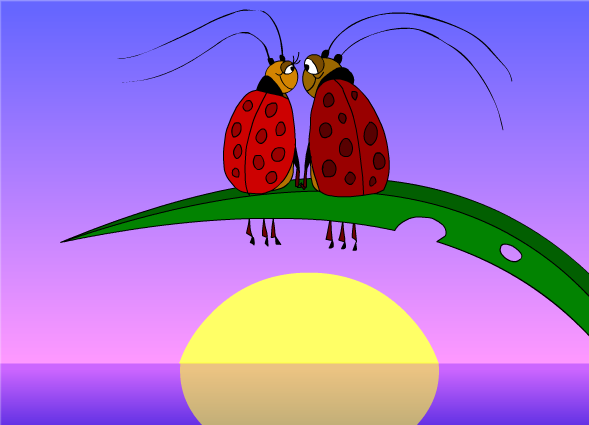 It’s no secret that you are two peas in a pod. The Two by Two anniversary card shows the closeness and affection two people share. The fun animation lets you share your love, while you leave a customized message. 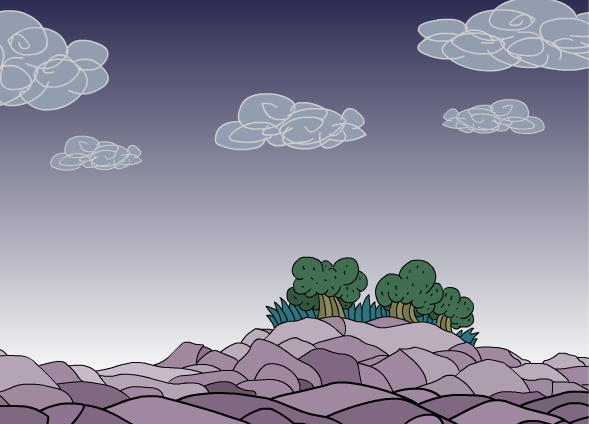 Give your lover a hit and run smooch to start the day off right with a surprise kiss from this anniversary card. The fun card allows you to send a virtual snog that’s sure to put a smile on anyone’s face. Make their day even brighter with a special message.

Tootsie Roll in the Hay

Take a roll in the hay to show the passion and attraction are still there. With a touch of seduction from a delicious Tootsie Roll, the cute card lets you show that the spark in your relationship is still burning. Write a personal message that’s as equally as appealing to send along with the card.

Nothing is more romantic than Paris. This fun interactive anniversary card lets you take the romance of Paris to new levels with the help of two little terriers in love who spend the evening together and end the romantic evening watching the moon. Nothing beats Paris for a romantic anniversary.

A lasting relationship supported by a undying foundation of love is something to be celebrated. I love to celebrate love and another year together with a romantic eCard. I hope you will too.